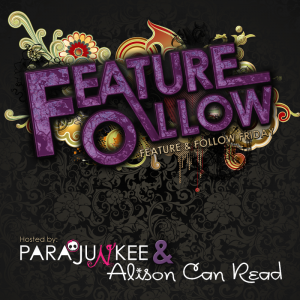 What is your favorite tv series that you can watch over and over again on Netflix?

Well, I don't have Netflix per se, but there are TV series I love and would watch episodes more than once. They include: