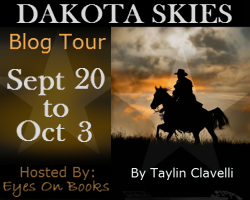 Laughter – especially that of her children.
The smell of lasagna cooking – it makes her mouth salivate.
The dawn chorus – no symphony ever written can beat the waking greetings of the birds.