Book Promo: For the Love of Luke by David C. Dawson (MM/Mystery/Romance)

Today I welcome David C. Dawson to the blog to share new MM mystery romance For the Love of Luke. 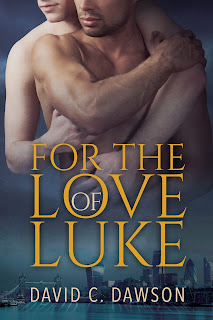 A handsome naked man.
Unconscious on a bathroom floor.
He’s lost his memory, and someone’s out to kill him.
Who is the mysterious Luke?
British TV anchor and journalist Rupert Pendley-Evans doesn’t do long-term relationships. Nor does he do waifs and strays. But Luke's different. Luke's a talented American artist.
With a dark secret in his life. 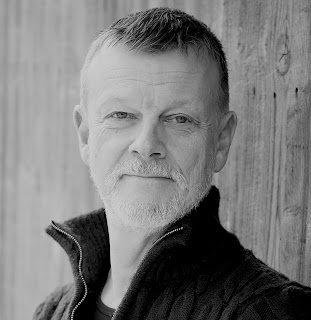 David C Dawson writes contemporary thrillers with gay heroes in love at their core. His latest book For the Love of Luke is a romantic suspense about an American who falls in love with a British man in London.
His debut novel The Necessary Deaths won a bronze medal for Best Mystery & Suspense in the FAPA awards. Rainbow Reviews said it was “an exciting read with complex characters".
The second in the series, The Deadly Lies, was published last December.
David worked for the BBC as a journalist. He lives near Oxford in the UK, with his ageing Triumph motorbike and two cats.