Interview - Josh VanBrakle, Author of The Wings of Dragons

Today I welcome author Josh VanBrakle to the blog to tell us a bit more about his new release, The Wings of Dragons.... 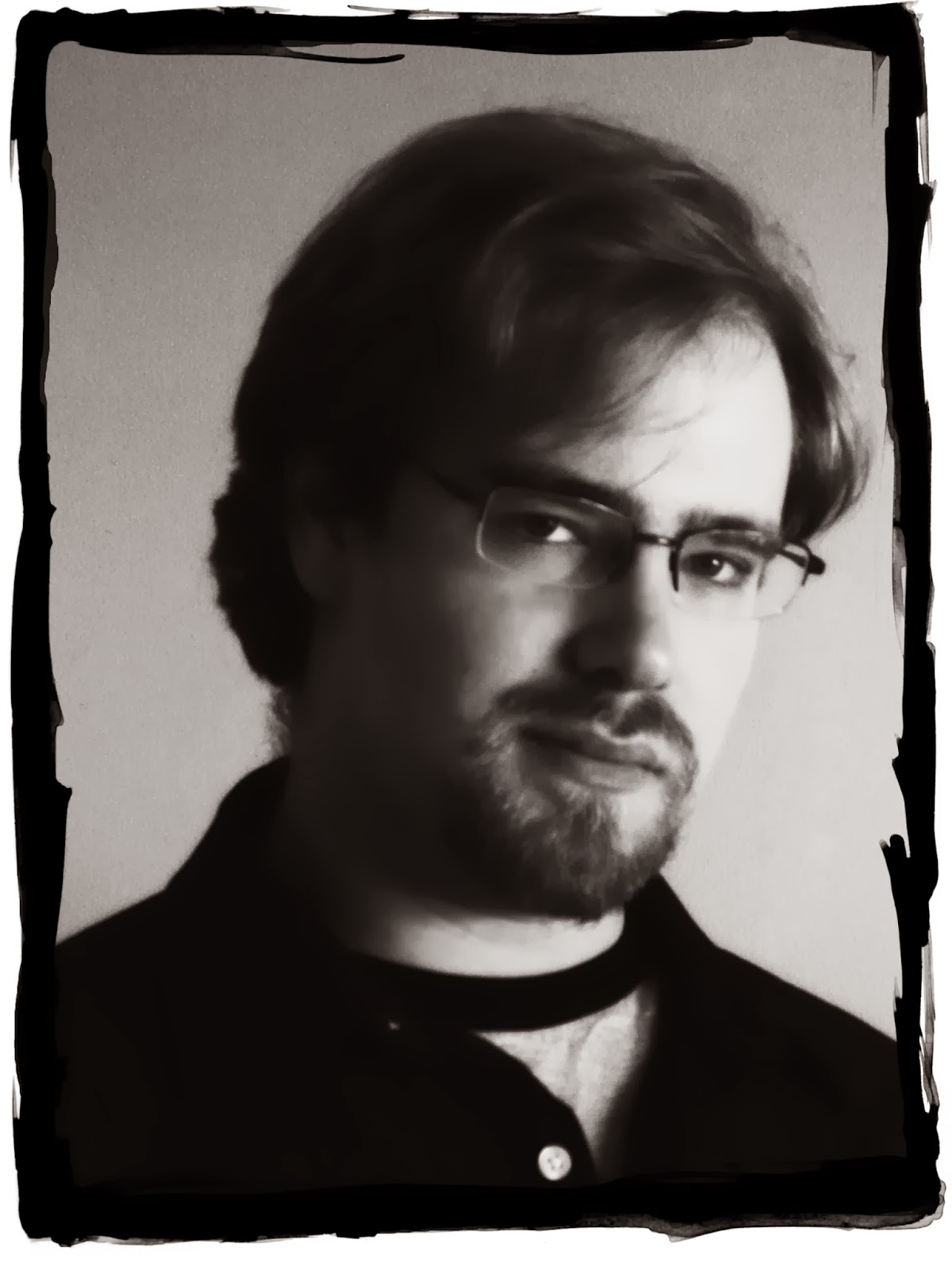 1) Tell us a little bit about The Wings of Dragons.
The Wings of Dragons is the first book in my epic fantasy trilogy The Dragoon Saga. I like to describe it as a story of “friendship, betrayal, and explosive magic.” It follows lefthanded teenager Iren Saitosan as he struggles to find his place and learn how to trust in a world that despises him. To stop a revenge one thousand years in the making, Iren has to uncover a forgotten history, confront creatures inspired by Japanese mythology, and master the power of an ancient dragon spirit.

2) Where did you draw your inspiration for the story and characters?

I’m lefthanded, so I’ve always wanted to write a story that featured a lefty hero. It’s one of those odd traits that I identify with, because it sets me apart from most of the population. From there it was an easy jump to put Iren in a situation where lefties are oppressed. After all, it wasn’t so long ago in our own history that lefthandedness was considered sinful. In the course of publishing The Wings of Dragons, I’ve met a surprising number of lefties who were forced to switch as children.
I also drew inspiration from Japanese folklore. So many fantasy novels are full of Elves, Dwarves, Orcs, and Hobbits. I wanted to go a different route with my creatures. In The Wings of Dragons, you get to meet the Kodamas – forest guardians who are cursed to die if they leave the woods – as well as the nightmarish Yokai and Oni.

3) What is your writing process? Do you plan the book first or just write and see where the story takes you?
I like to start with my characters. Before I write any story, I develop descriptions for each main character. These usually end up being about 10,000 words each and detail about how a character thinks, their likes and dislikes, and how others see them. The story’s shape then emerges from those sheets. Even though their text doesn’t wind up in the final story, the descriptions keep me on track as I write so that my characters do things that make sense with who they are.

4) Describe your ideal writing environment. Do you have any little habits when you write?
I have two writing environments. I prefer to draft on the couch in my living room. It’s comfortable there, and my brain can just turn off and let my fingers do the typing. Once I finish a first draft and shift to revising and editing, then I like to be at the desk in my office. I’m more focused on work there, and that lets me concentrate on the hard task of figuring out what I want to say.
As for habits, I probably have some and just aren’t aware of them. The biggest one for me is that when I get stuck (which happens a lot), I go for a walk. I live in a great small town that’s only minutes to some forested nature trails. Hiking them helps me unplug and be inspired.

5) How are you finding the experience of publishing your first novel? Is it what you expected?
It’s been wonderful. The book’s popularity has really surprised me. I thought I would make a few sales to my close friends and my mom. Instead, Wings spent over a month as the #1 best-seller in its category on Kindle, and its received praise from reviewers and readers alike. It’s far surpassed my expectations.
More than the sales, though, I love all the connections I’ve made. Through The Wings of Dragons, I’ve had the opportunity to meet so many great people that I never would have been able to otherwise.

6) If you could meet any author (dead or alive) who would you pick and why?
Wow, there are so many here I could list. I think I have to be cliché though and say that I would have loved to meet J.R.R. Tolkien. He was my introduction to fantasy, and his vision inspired not only me, but so many of the other authors I love.

7) Tell us a random, little-known fact about yourself.
I played the tuba for about ten years. I’m not sure what drew me to it; I think it was because I was the only kid big enough to play it. Still, it’s a fun instrument, and some of my best friends still today are people I met playing it. Even though I don’t play anymore, I try to get out and see a Tuba Christmas concert every year (yes, these are real). If you ever get the chance, they’re worth attending. They’re held across the U.S. every December.

8) What are you working on at present? Is Book Two on the way soon?
Book Two is indeed on its way. It’s titled The Hearts of Dragons, and I hope to have it out in early 2015. Right now I’m editing it, so it’s getting close to moving into production. I have to say that for those who enjoyed Wings, I think Hearts surpasses it. It’s darker, edgier, and a lot more personal. I can’t wait for it to come out.

Lodian culture declares lefthanded people dangerous and devil-spawned, and for teenager Iren Saitosan, the kingdom's only known Left, that's meant a life of social isolation. To pass the time and get a little attention, he plays pranks on the residents of Haldessa Castle. It's harmless fun, until one of his stunts nearly kills Lodia's charismatic heir to the throne. Now to avoid execution for his crime, Iren must join a covert team and assassinate a bandit lord. It's a suicide mission, and Iren's chances aren't helped when he learns that his new katana contains a dragon's spirit, one with a magic so powerful it can sink continents and transform Iren into a raging beast.

Adding to his problems, someone on Iren's team is plotting treason. When a former ally launches a brutal plan to avenge the Lefts, Iren finds himself trapped between competing loyalties. He needs to figure out who - and how - to trust, and the fates of two nations depend on his choice.

Author Bio
Josh VanBrakle is an unrepentant lefty who is overjoyed to live in an age when authors can type their stories instead of handwriting them. His love of fantasy and science fiction, kindled by The Lord of the Rings and Star Wars, led to a dream of publishing a novel that refused to let itself get pushed aside. A late-bloomer to novel writing, Josh first trained in forestry and economics. In his day job, he works for an environmental non-profit promoting rural land conservation. Originally from Hershey, Chocolatetown USA, Josh now lives in the Catskills region of upstate New York with his wife Christine and their two ill-behaved cats.