I thought I'd kick-off 2017 with a special offer for all my readers. As of 1 January 2017, I have reduced all eBook prices for my three self-published titles. What does this mean? Well, you can now purchase my two novellas, Day-Walker and Time Keepers, for just $1.99 (US). Meanwhile, my epic fantasy novel, The Ragnarök Chronicles, is now under $5 (US). Time to grab a bargain! Read on for more info.... 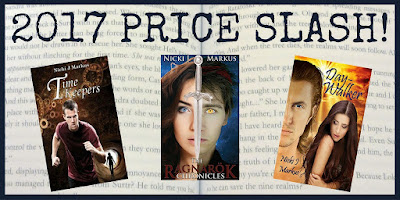 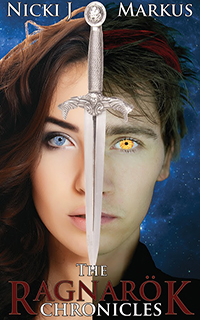 For Ragnarök will be completed....

Nothing marks Cassandra out—except her visions. She’s only ever seen small, insignificant things. That is until the strange frost arrives.

With her normal life turned upside down, Cassandra is plunged into an extraordinary and terrifying world of Norse gods and rampaging giants, ancient feuds and broken prophecies. 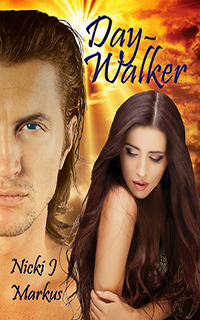 When Darci spots a mysterious stranger, she is instantly smitten. Will is the perfect gentleman and seems to be everything she has been waiting for. But Will has a terrifying secret and soon Darci finds herself in grave peril. Will her love for him give her the strength she’ll need to prevail against overwhelming odds?

Will is drawn to Darci Madison from the moment she steps out onto the stage. He knows he shouldn’t approach her, knows his secret could put her in danger if he gets too close. But he also realises he cannot live without her. When his enemies learn of Darci’s existence and emerge from the shadows, Will must fight to save the woman he loves… even though it may require the ultimate sacrifice.

For deep in the night, creatures are stirring in the darkness; creatures that long to infiltrate the light. 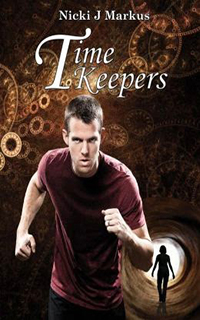 In the not-so-distant future, Supernaturals have announced their presence to the world. But now a secret government agency is rounding them up, hoping to use them for its own purposes.

With Supernaturals going missing every day, Nick has been careful to guard his own secret, never giving anyone reason to notice him. That is until Ellie comes careering into his life.

Instantly drawn to her, he tries to help. But soon both their secrets are revealed and they find themselves on the run in a desperate bid to escape from the mysterious Time Keepers, whose net is closing in around them