Today marks the end of the blog tour for my new release The Ragnarök Chronicles and I wanted to take this opportunity to thank all the bloggers who got involved and helped me spread the word about my novel. I really appreciate your time and care. I would also like to thank the marvellous Alina at Eyes on Books who ran the tour for me - you are a star!

To finish, I thought I'd offer you a look at my Dream Cast, should the book ever be turned into a movie. Now, in showing you the cast, it will reveal the characters and potential spoilers, so I will put it behind a cut and if you don't want to know too much, don't click 'read more' until you've finished the book! :) 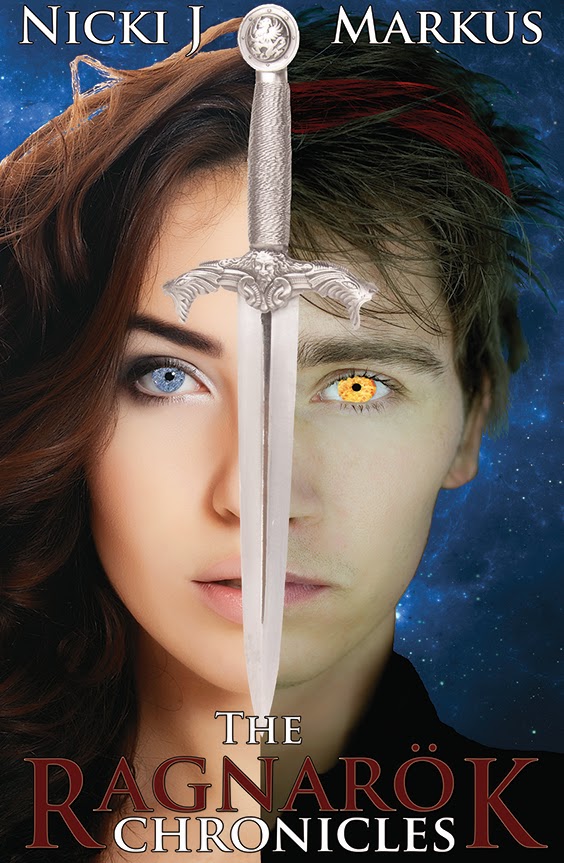 For Ragnarök will be completed....

Nothing marks Cassandra out—except her visions. She’d only ever seen small, insignificant things. That is until the strange frost arrives.


With her normal life turned upside down, Cassandra is plunged into an extraordinary and terrifying world of Norse gods and rampaging giants, ancient feuds and broken prophecies.


Cassandra Waite
For Cassandra, I like the idea of Lily Collins. She has a great look for the role and is a proven actress. Not to mention the fact she is already versed in the fantasy genre.

Loki
When I first started writing Loki, I half-imagined Tom Wisdom playing him; however, Tom is a little 'old' for the role. Then I remembered Ben Barnes and suddenly I'd found the perfect match. After finishing the novel, I saw Ben in Seventh Son, which only confirmed my choice!

Heimdallr
Hugh Jackman would be great for the role of Heimdallr as he is older but handsome and has a certain gravitas. He would show great acting skills in the weightier scenes and would also excel in the fight sequences. Another veteran of the fantasy genre too.

Surtr
Surtr requires an older actor who can exude evil while still coming across as a complex character. For this Jeremy Irons would be the best choice as he has already excelled in these types of roles.

Baldr
For Baldr I need a great actor who is also incredibly ‘pretty’ and Nicholas Hoult fits the bill. I can already picture him with long blond hair. He also makes a good match against my chosen actress for Hel.

Sarah Hudson
I had a strong idea of Sarah’s appearance as I wrote the character and Emma Stone is the perfect choice. Bubbly and blonde, she will make a great contrast with Cassandra and inject the right level of energy and humour into her scenes.

Hel
For Hel I need a pretty, young-looking blonde and Chloë Grace Moretz fits the bill. She has the perfect look for the good side of Hel’s face and will fit nicely with Nicholas Hoult as Baldr.

Þrymr
For Þrymr, I need a slightly older actor with a bold presence and I feel Gerard Butler would do a good job bringing the Frost Giant King to life. A Viking-type look would suit him well.